Brought back by popular demand!

Sometimes the best way to communicate something is through laughter.

Our resident comedian, Evan, has performed in 48 states and appeared on

Comedy Central, America’s Got Talent, ESPN, SiriusXM and more. After

makes something funny and how to structure a joke. This class has the

added benefits of teaching your child to become a better writer, building their

verbal skills, getting them comfortable speaking in public, finding a creative

outlet to deal with current events and stress, and unleashing

Finally, a class where Evan can share his double life:

For the past 18 years, Evan has been a prolific tutor and comedian.

As a comedian, Evan has headlined in 48 states and appeared on

shows like The Goldbergs, Glee, Conan, and America’s Got Talent.

Most of his shows are geared towards students.

A message from Evan:

something is funny. Students will also learn to write their own jokes and

pick up skills to help them with their school writing,

raindrops on roses and whiskers on kittens

You will receive an email 30 minutes before class starts with a link to the class and access instructions.

Based on 2 activity ratings

Has potential but practicing the delivery of Comedy is not emphasized only scriptwriting which is rather boring for Children.

Instructor could encourage students who are shy rather than only calling on his favorites.

Based on 578 provider ratings

My son won one of the Kahoot games in the Roblox Medieval May class and never received the $10 Robux gift card that was promised in the course. Otherwise, he enjoyed the class. 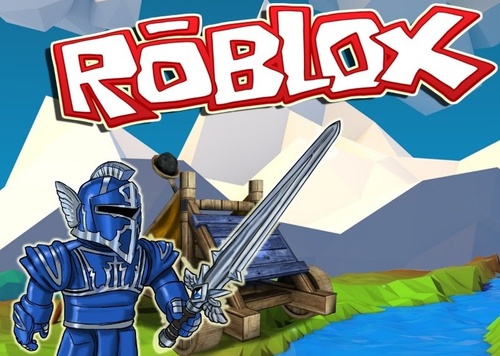 Wed: Medieval May with Roblox (Grades 3-6)

I loved how each child was given a chance to do a show and tell. That really helps to boost their confidence, communication and presentation skills. 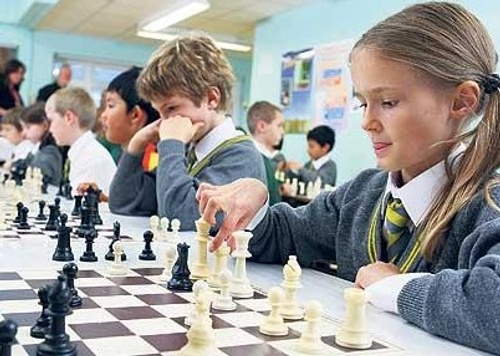 TestingMom.com is an online test prep for parents of gifted education and testing along with skill building, founded in 2010. Testing Mom membership services include expert advice, tele-seminars, practice questions, as well as books and games. The online programs help parents of children pre-K to 8th grade with skill building activities for school success and testing success. The platform also has content for common core testing and state testing. The site also sponsors educational seminars, where parents learn about the process of getting into private schools or gifted and talented programs. TestingMom.com was founded by Michael McCurdy, NYC Gifted and Talented Parent Expert and by New York Times best-selling author and the Testing Mom, Karen Quinn, whose books Testing For Kindergarten and The Ivy Chronicles led to her moniker of the "Testing Mom."

Topics for this activity