Is your child interested in wild disaster stories? Are they full of questions about why natural disasters occur? Then we have the perfect virtual camp for your curious child. When Nature Attacks! is a weeklong virtual camp centered around natural disasters that will explain the science behind these mysterious natural events through entertaining, interactive lessons. Each day we will learn about a new type of natural disaster through hands-on activities, short informative lessons, interactive games, and demos. The lesson topics for the week include Tornadoes/Hurricanes, Thunderstorms/Lightning, Earthquakes, Tsunamis, and Volcanoes. For example, did you know that tornadoes can have wind speeds of up to 200 miles per hour or that a tsunami moves inland an average of 120 miles?

When I think of tornadoes or twisting powerful winds, I think of the Wizard of Oz! What comes to mind for you? The winds of a tornado are the strongest on Earth, but what causes extreme weather types, such as tornadoes and hurricanes? In this lesson, we will discuss how convection currents are responsible for both of these phenomena. We will have fun with a tornado in a bottle experiment, lesson, and interactive review games. A tornado is a violently rotating column of air created by convection currents when two weather fronts collide. Students will learn about the scale used to determine a tornadoes strength, historically significant occurrences, and safety precautions when favorable conditions. Hurricanes, also known as typhoons and cyclones, are also formed from convection currents. These currents occur over the hot water of more than 26 degrees Celsius or 79 degrees Fahrenheit. Students will learn about the differences in damage caused by changes in airspeed, the scale used to determine their strength, storm surge, and how to prepare in an area where hurricanes can hit.

Did you know that thunderstorms have a life cycle? In this lesson, we will learn about a thunderstorm's life cycle by creating a cloud in a jar, examining downpours, and learning about the good and bad that comes with lightning. Thunderstorms go through three stages: the cumulus stage when storm clouds form, the mature stage when the storm is fully developed, and the dissipating stage when the storm weakens and breaks apart. During the mature stage, the moving air within the cloud builds up electric charges as it slides past other air. The build-up of electric charges allows lightning to form, much in the same way that you can create a spark after shuffling your feet on a carpet. Thunder is the sound that happens when lightning strikes. It often happens after seeing the bolt of lightning because sound travels more slowly than light. Students will learn about how condensation creates a cloud leading to a thunderstorm, what causes lightning to occur, and its significance for plants and animals, as well as information about its nature and safety tips.

Materials
- 2 glass jars with metal lid (mason jars work best) or substitute with 2
glasses and a lid
- Ice cubes (may want to place in a bowl or cup before class)
- Warm water to fill up half of the jar
- A sponge that can cover the top of the jar (rectangular sponge works
well)
- Water with blue food coloring
- Dropper, pipette, or spoon

Wednesday: Earthquakes - When the Earth Shakes, Rattles, and Rolls

The Earth’s surface is on the move! We may feel like we are on very sturdy hard ground, but we are on a thin crust floating on top of magma. When sections of the crust, called tectonic plates, shift and move, they lead to earthquakes. In this lesson, we will take a deeper look inside the Earth at the tectonic plates through an activity involving graham crackers and icing, a short lesson on seismic waves and their effect on buildings. We will finish up with an earthquake-proof structure challenge. An earthquake is what happens when two blocks of Earth suddenly slip past one another. The force from the friction of the jagged edges of the fault builds up over time. When it unsticks, all that stored up energy is released. The energy radiates outward from the fault in all directions in seismic waves like ripples on a pond. Students will leave this lesson feeling confident with their science knowledge, and preparation for an earthquake event. They will know what creates an earthquake and where earthquakes typically occur.

Thursday: Tsunamis - When the Wave Catches You!

What can move as fast as a jet plane? A tsunami. Tsunami means “great harbor wave” in Japanese. They are also known as tidal waves, but they have nothing to do with the tides. In this lesson, we will explore tsunamis and the source of their speed through a lesson about their creation, tsunami simulation, safety information, interesting facts, and interactive games. A tsunami occurs when an earthquake lifts or drops part of the ocean floor. The water above rises and starts spreading across the ocean, creating the wave. A tsunami can be higher than a ten-story building, but the height of the wave is not the greatest danger. The wavelength determines how far inland it can travel. Incredibly, tsunamis can travel at 800 kilometers per hour or 500 miles per hour in the open ocean. Students will learn about how tsunamis develop in the sea, the warning signs of tsunamis, and what occurs when tsunamis reach land.

Materials
- Large rectangular pan (cake pan 13x9) or tub
- Play-Doh, clay, sand, or dirt to create a beach on one half of the
rectangular container (This will depend on the size of the rectangular
container.)
- Water bottle or cylindrical container
- Optional - Toy people or animals, paper to make pretend structures, toy
trees, or things that can simulate objects found in nature.

Friday: Volcanoes - A Disaster With an Explosive Attitude!

The name volcano comes from the Roman god of fire, Vulcan. Do you think of fire and destruction when you think of volcanoes? I do! In this lesson, we look into how volcanoes form, their types, significant eruptions, fun facts, and create our VOLCANOES AND ERUPTIONS! A volcano is a vent, or opening, on Earth’s surface through which molten rock, gases, and ash erupt. There are about 1,900 active volcanoes, and 90% of these volcanoes are on the Ring of Fire. The most explosive eruptions are essentially blasts of steam that create spectacular displays. Quieter fissure eruptions occur when molten rock pushes through long cracks in Earth’s crust and floods the surrounding landscape. What kind of eruption will you create? Students will learn about volcano development, what happens before they erupt, different types of volcanoes and eruptions, and the significance of volcanoes and land formation.

Based on 2 activity ratings

The teacher is great and the kids really take part which is nice. 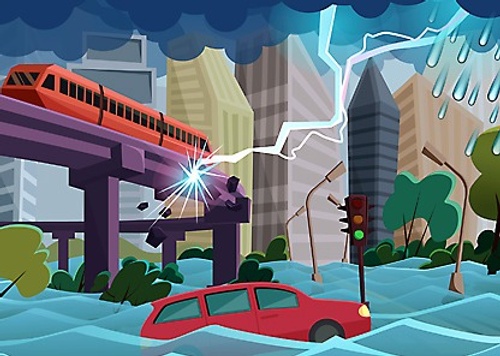 Based on 76 provider ratings

Instructor gives simple and fun explanations to teach the topic

Use of more images and videos instead of text. More audiovisual support. 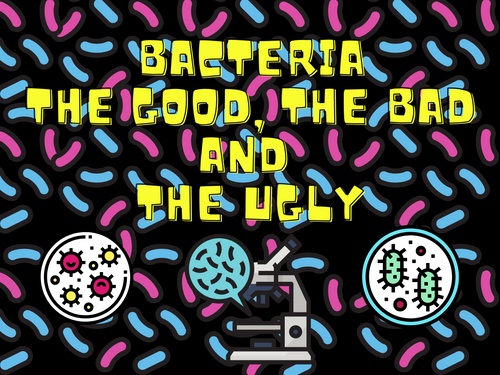 Bacteria - The Good, the Bad and the Ugly

The data was great.

Bacteria - The Good, the Bad and the Ugly

We absolutely love Miss Amber and Learny classes. My daughter gets so much out of these classes. I'm impressed with the activities and the level of engagement. My daughter is always excited to attend class and loves telling us all about what she learned. 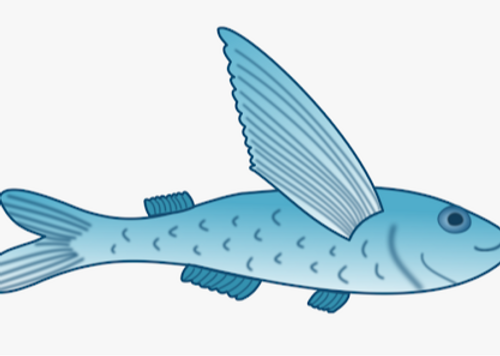 Fascinating Fins of the Fastest Fish

Topics for this activity