Entry level class for true beginners. Students will learn to make a pillow, tote bag and pull on pajama bottoms. Emphasis will be placed on machine operation and reading a pattern.
The sewing machine rental is included in the sewing supply fee or can be rented for $25 for the duration of the class.

You will receive an email 30 minutes before class starts with a link to the class and access instructions.

The instructor is very patient, the course being virtual and how supportive everyone.

Based on 211 provider ratings

The patience and encouragement of the instructor. 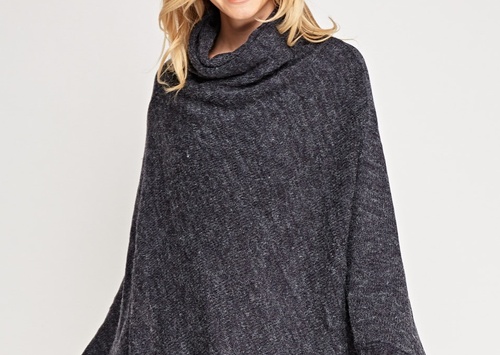 Thought it was great

I loved that she repeated what was needed no matter how many times we newbies didn't understand.

The whole class participation and the patience of the instructor.

Nothing at this time.

Cecily Habimana and Tisha Thorne met by chance in the hallway of a new building they both moved into back in 2006. They soon realized that they both had a passion for sewing.

The pair noticed that there really weren’t many places where people could take sewing classes, even though there was clearly a demand for it. So, they decided to fill that void and launch Sip and Sew DC, a three-hour workshop that teaches participants how to sew and complete a project such as a clutch, pants or skirt.

The response was overwhelming with many of the classes selling out from 2014-2016. Hosting pop-up classes was a lot of work and Cecily and Tisha’s husbands eventually urged the pair to find their own space. It was from their recommendation that pushed them to open Sew Creative Lounge in Mt. Rainier, MD.

Today Sew Creative Lounge teaches children and adult sewing classes and hosts summer camp at their home studio and satellite studio in Chicago. They also partner with various elementary schools throughout the DC metropolitan area including Yu Ying Public Charter School, Creative Minds Public Charter School, Center City Public Charter School and the Burke School. In response to the pandemic, Cecily and Tisha opened up an online store and began designing their own collection of fabrics. They excited about their work and are always eager to work with their students.