Do You Wanna Build A Treehouse?: Director's Workshop 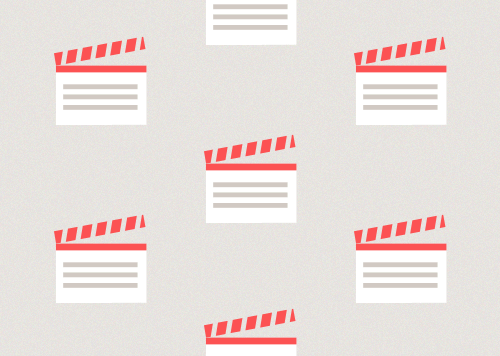 Do You Wanna Build a Treehouse?
From your mind to the RTAA stage, a writing journey!
with Bobby Grainger
Have you ever said to yourself, "I want to write a play"? Here is your chance! Roseville Theatre Arts Academy is partnering with Bobby Grainger to lead two series of writing classes. These will be two separate, 7-week writing sessions. Each session will end with a collaborative finished original Treehouse Players script. Each script will then be performed on January 18th. Patrons will be able to purchase a ticket and vote to decide RTAA's spring Treehouse Player's Production. Once decided, there will also be a director's class on how to direct a Treehouse Player's Production, where one student will be selected to be Bobby Grainger's co-director. So, do you wanna build a treehouse?