How to: Explain the three branches of governments 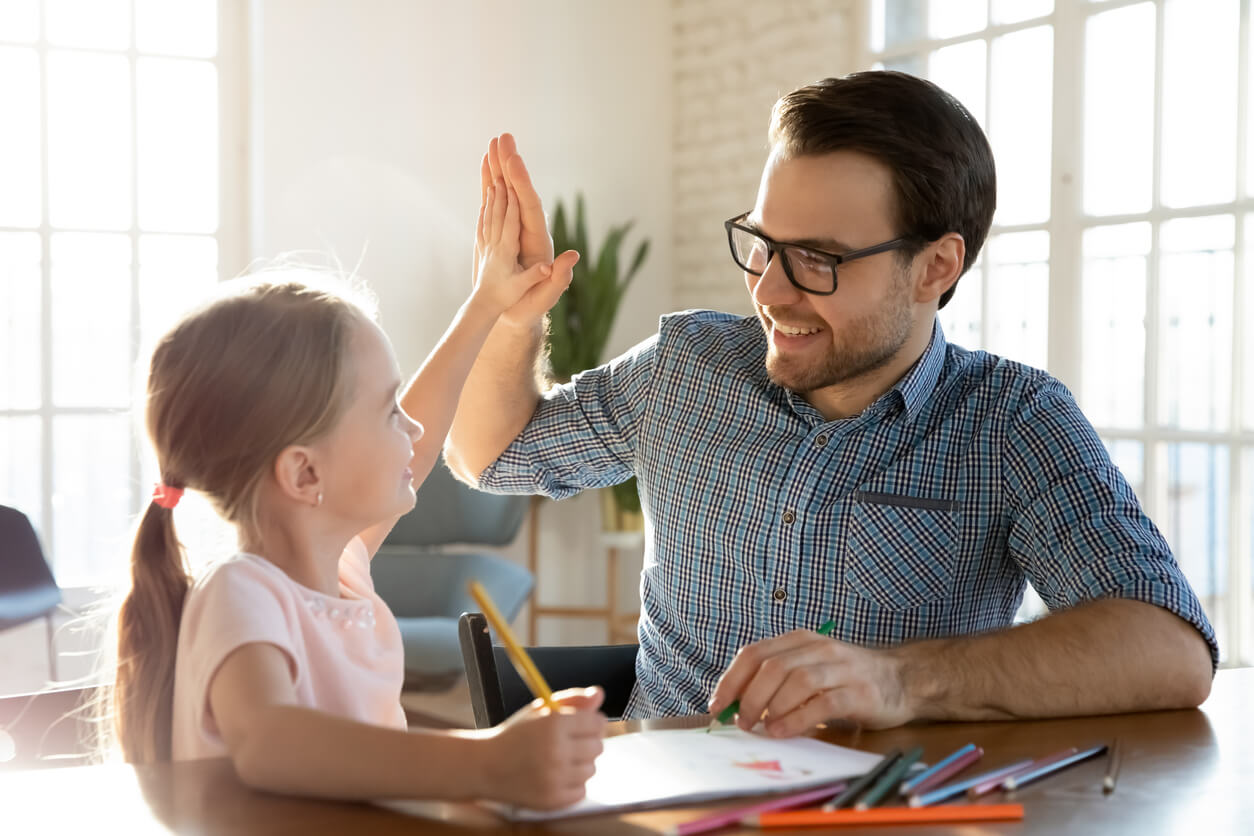 “When am I ever going to need to know this?” we all mumbled to ourselves in high school classrooms as angsty teens.

Fast forward a decade or so and surprise! You DO need to know this stuff because even if you aren’t a historian, a mathematician, or an English professor, you’re a parent and you’re surrounded by little humans who expect you to know everything about everything!

The good news is that even if you nodded off during fourth period history you don’t need to paper cut your fingers flipping through the Encyclopedia nowadays. You have the internet, and we’re here to help with at least one of your children’s questions — how does the government work? To help you explain, we’ve broken down the three branches of government and how to talk to children about them in a way that makes sense.

What are the three branches of Government?

Quick refresher, the three branches of the US Government are the Legislative Branch, the Executive Branch, and the Judicial Branch.

The origin of the three branches of government goes way back to the Constitution which set up our government this way so that no one individual or group had too much power. (According to Hamilton, the founding fathers were just a tad disillusioned with kings and absolute power.)

Each branch holds the others accountable through a set of rules, which can be tricky to explain to kids, but these examples should help!

What is it: The Legislative Branch makes the laws and is composed of the Senate and House of Representatives — together, they are Congress. That’s two senators from each state elected to Congress, and varying numbers of representatives in the House for each state depending on population size. This group creates bills that they believe will help Americans and then vote on whether those bills should be the law.

How to explain it: Let’s pretend there is a soccer league made up of 10 teams. The league needs to decide if games should be played with a yellow soccer ball or a pink soccer ball and all the adults involved are being terribly noncommittal. To make the decision, each team picks one player who will vote during the league meeting. If more team representatives vote to play with the yellow ball, then that’s the rule for the league. If more team representatives vote for the pink ball, that’s the new rule.

Here’s the kicker though. The Head Coach has to agree to the new rule though, which brings us to the next branch!

How to explain it: All 10 soccer teams practice together on Tuesdays nights. The players need to choose one Head Coach who will lead the practice. All the players vote on who they want to be the Head Coach and the coach with the most votes wins. Then it’s the coach’s job to make sure all the players are following the soccer league rules.

What is it: The Judicial Branch is responsible for evaluating the laws. This includes the Supreme Court and other lower level federal courts. They decided if a law is constitutional or if lawmakers need to go back to the drawing board.

How to explain it: In a soccer game there is a referee who blows her whistle when a player breaks the rules. There’s also a big group of referees who decide if the rules are good rules or bad rules. So, if the teams voted to play with a green ball but the group of refs said “That’s a bad rule — you can’t see the ball because the grass is green!” they would tell the teams to come up with a new soccer ball color.

Who picks the group of refs who decide if these are good rules are bad rules? The Head Coach and the team representatives!

Crystal clear now right? It can take time to get a grasp of these concepts!

If talking about how government works sparked more questions from your children, check out this article on explaining how voting works or browse the list of Civics classes from Sawyer. Keep those little brains working, and give yourself a break from explaining things! You deserve it!

Share
Tweet
Pin
Send
Featured
Discover a wonder-filled world of children's activities online!
Explore on Sawyer
Similar Posts
Parenting
Our favorite Harry Potter spells and activities
Do your kids need a wallet? 4 tips to teach them about money first
4 tips to keep drama out of disciplining