Learning about "civics" as a kid — it's worth your time! 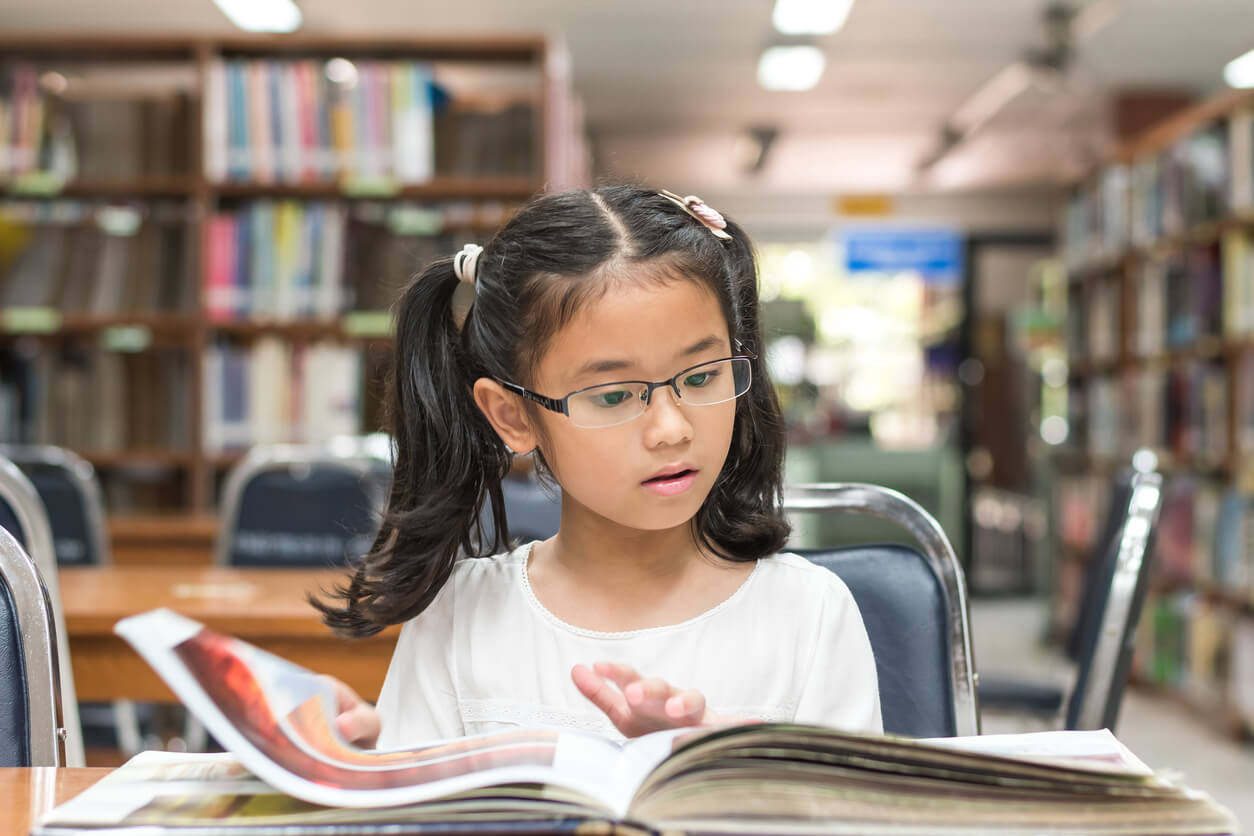 Wait, what actually is civics? It’s a word you probably hear, but we wouldn’t be surprised if you didn’t know what it was (and..uhh..that’s because we weren’t entirely sure either). Simply put, it’s the study of the rights and duties of being a citizen. From learning about the importance of voting, and the duty of government, there’s a lot that can be packed into civics.

Okay, so what do you learn in a Civics course?

Civics courses teach about being a citizen. Certainly, much of civics is devoted to learning about election processes, but there’s much more to the concept of citizenship.  Most students have a natural interest in issues of equality and fairness, and it’s important that the youngest members of our society learn that democracy doesn’t just happen. It has to be actively worked and maintained. It’s also crucial that people realize that democracy and civic involvement are not limited to the highest levels of government or exist only on a national stage. Being a good citizen takes place in classrooms, and communities of all sorts.

Why is it important to learn civics?

Despite the fact that all 50 states require some sort of instruction in civics and government, only about one third of American citizens could pass the U.S. Naturalization test, which is based on basic civics.  Perhaps if we started earlier, that statistic would not be as dismal. Educating people about civics results in higher voter turnout, which is certainly an issue of current and ongoing importance.

What are the benefits of civic engagement?

Really, a better question is what is not a benefit of being civically engaged? The more people who understand the role of government (at every level) and its effect on our daily lives, the better. Being civically engaged and informed involved seeking information over affirmation, and  listening with the intent to understand a differing opinion and to search for common ground. What could be bad about that?

Diane Ford, Executive Director of the Wendell H. Ford Government Education Center in Owensboro, Kentucky, says the Ford Center  focuses on “the three Cs: civility, cooperation, and compromise.” The Ford Center offers civics programs to students in middle and high school.  Ford says, “we teach that these things (the three Cs) aren’t always easy, but they are effective.”

So where can I find a civics program to enroll my child?

For older students (think middle school and up) an immersive or at least interactive experience is quite valuable. There is a plethora of downloadable curriculum online as well as virtual classes, and one does not need a degree in political science to lead a program!

The Library of Congress provides resources which parents could implement at home with their Kid Citizen project. The non-profit What Kids Can Do is an independent resource, and education.com offers civics based activities for the younger set.

Share
Tweet
Pin
Send
Featured
Discover a wonder-filled world of children's activities online!
Explore on Sawyer
Similar Posts
Parenting
Our favorite Harry Potter spells and activities
Do your kids need a wallet? 4 tips to teach them about money first
4 tips to keep drama out of disciplining