Thinking of teaching your child a second language? Speaking mandarin could be the answer 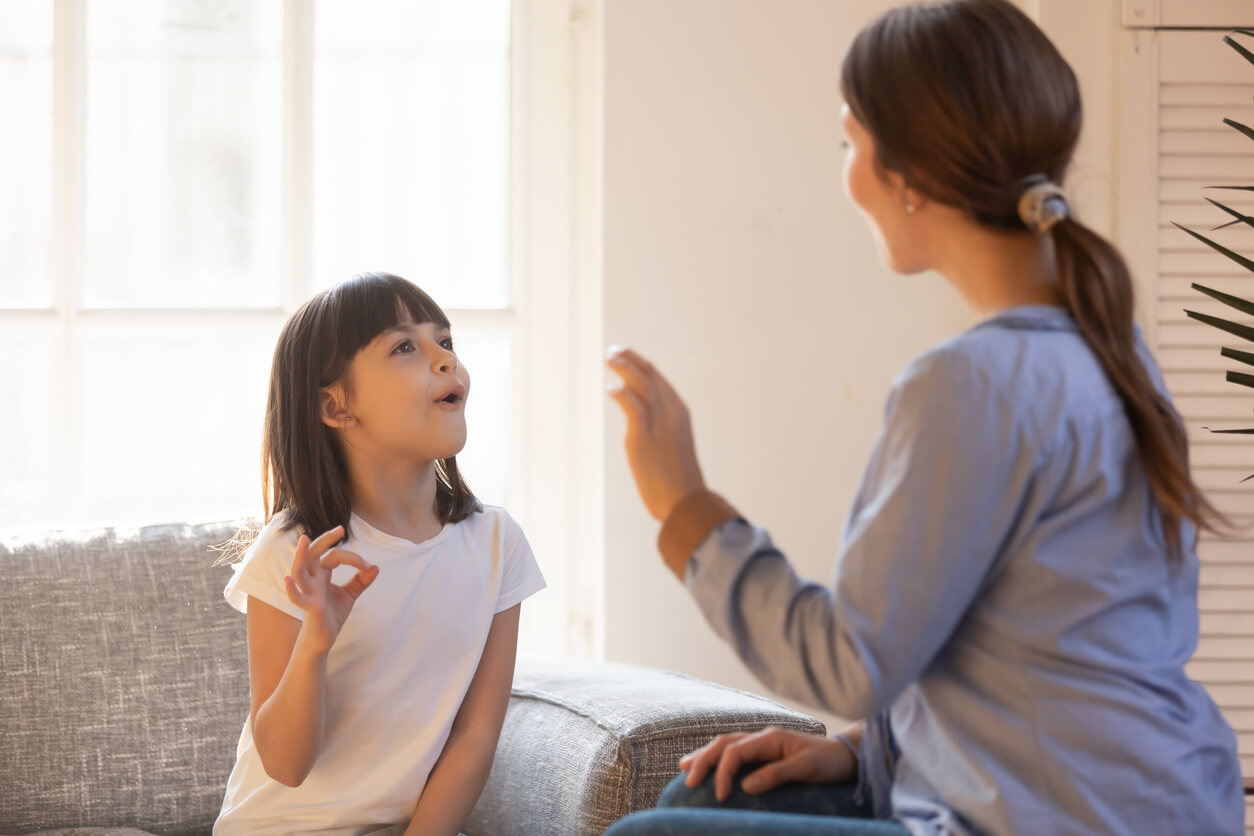 Have you always wanted to learn a second language but never had the chance? Are you considering giving that opportunity — and the language tools to unlock a new culture — to your child?

If so, the best time to start a new language is when children are young. It's widely known that children have an easier time learning and adapting to a new language than adults do. They're already practicing and engaging and studying words and sounds — so why not slip the second one in the mix?

Speaking Mandarin is one of many options, but it's great because it is widely known, whether you realize it or not! The number of native Mandarin speakers totals 1.117 billion making Mandarin one of the most commonly spoken languages in the world.

That's only one reason to consider teaching your child how to learn Mandarin. In this guide, we discuss why this beautiful language is worth the effort. 繼續閱讀; or, keep reading!

Learning another language has tremendous advantages

As a parent, your job is to concern yourself with your child's growth and progress. You might be wondering: does learning a second language impede learning a native language?

You're not alone in this line of thinking. For a long time, both linguists and psychologists have studied any potential cognitive implications of being bilingual. They’ve investigated if having two languages in the brain would cause more confusion than community.

First, while those concerns are valid, they're not scientifically-backed — they're myths. Rather, being bilingual comes with a slew of positives.

For one, those who can speak two languages also typically have a better attention span and executive function, meaning they can easily manage, direct, and control it. If and when something unnecessary tries to squeeze its way into the brain, they're able to sift out only the important information and retain it, ridding their brain space of any irrelevant information.

Additionally, learning a second language is good for the brain. People who speak multiple languages have more grey matter volume in their brains. That means they have a healthier brain with more cells.

Finally, those individuals have better metalinguistic awareness. This sort of awareness refers to the ability to think about languages in the abstract, such as understanding that we place meaning on letters and symbols.  Multilingual people understand that the meaning of words and sounds is fluid, and make associations better than those that speak one language.

This list of benefits isn't exhaustive. Your child can stand to learn about culture, the world, the written word, and more lot from Mandarin language classes.

We mentioned above how common speaking Mandarin is, but let's break that down a little more. Did you know that one in every six people speaks Mandarin?

So, imagine you're walking your dog around the block, and you see a jogger, someone else walking their dog, and two couples. That's six people right there. In that short time, it took you to walk a quarter-mile, you may have passed someone who spoke Mandarin.

That's how common the language is! So, if you invest in your child's chances to learn Mandarin, you could be setting them up for more opportunities to experience other cultures and people than if they'd learned less common languages.

You can make learning Chinese fun (and formulaic)

Because Mandarin isn't the easiest language to learn it's known for being fairly difficult — consider teaching language through a pattern or game. This tactic can help your child remember the symbols and the tonal sounds of this Chinese language.

Of course, learning Mandarin is most difficult for fluent English speakers — and those who have associations and a concrete way of thinking about words. While your child is still young, they haven't ingrained their native tongue into their brains as much as adults have. It's the perfect time to let them learn both languages!

Your child will have to learn special characters and four different tones that can vary in pronunciation per word. Make it interesting, fun, and as structured as possible.

It's a fantastic tool for your child's future

Another thing parents care deeply about is their child's future — where they'll live, where they'll work, if they'll go to school, and what they'll study. Parents are constantly thinking about the abstract, how their child will fare in the "real world," in college, or eventually, a child’s first job.

One of the best things parents can do is set their child up for success. There are several routes to doing this: encouraging them to try extracurriculars, being an engaged parent that plays games, being present in their education. But one other awesome thing is to encourage them to learn another language.

If you don't personally speak Mandarin, there are many options, like tutors, classes, camps, and more. Later, your child will appreciate the doors you opened for them by taking this route.

Your child deserves this opportunity; it's up to you to give it to them!

Without your support, help, and resources, your child is bound to only speak their native language.

If you encourage children to learn a second language and explain why speaking Mandarin is so beneficial, they'll likely understand how interesting and important that is. If not now, then later in life they'll notice more doors being opened, more chances being given, and broadened horizons,

So, what other opportunities can you give your child? How else can you promote learning, fun, and inspiration?

Click here to learn about our wide range of classes for children, both in-person and online. You might even be able to snag a discount on some fantastic classes, so act fast! If not, there's nothing as priceless as watching your young ones learn and grow—and we're sure you agree.

Share
Tweet
Pin
Send
Discover a wonder-filled world of children's activities online!
Explore on Sawyer
Similar Posts
Parenting
Our favorite Harry Potter spells and activities
Do your kids need a wallet? 4 tips to teach them about money first
4 tips to keep drama out of disciplining