Jobs of the future: benefits of Python for kids 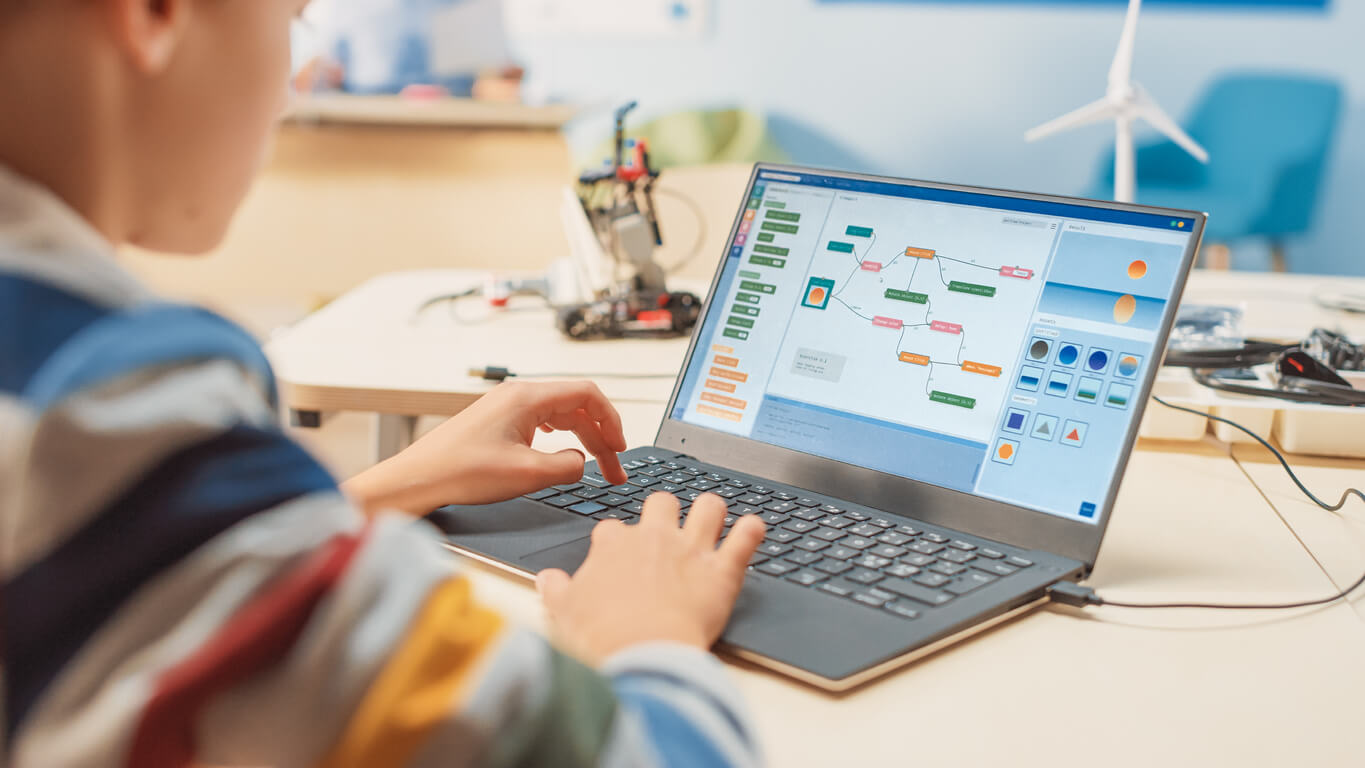 Automation will disrupt 25% of American jobs in the next few decades. Coding is already one of the most valuable skills in the workforce, and in a future defined by AI and machine learning, it’ll only be more essential.

We’re not saying you need to dress your child in business casual and push them to apply for computer programming jobs right this minute. But why not learn the basics now — especially since coding can actually be fun for kids? The programming language Python is one of the best places to start. Here’s why.

At what age can a child start coding?

But first: When exactly should kids start coding? According to the experts, your child could be ready in elementary school — or sooner.

Jeff Gray, a professor of computer science at the University of Alabama, says that even kids who can’t read can pick up the basics of programming by using symbols like arrows instead of words. There are also visual programming languages like Scratch from MIT specifically designed for kids. After that? The next step up in complexity and real-world applicability is Python.

2. Point one in favor of Python

It’s clear, straightforward, and easy for humans to read, making it ideal for beginners. Coding in Python is close enough to writing in normal English that kids can quickly get rolling with their own projects. And if your child gets stuck, there’s a huge education-focused Python community ready to help out with books, tutorials, and other resources.

Python is even easy to set up — just go to the official Python downloads page to get the software.

Unlike simple programming languages designed with kids in mind, Python is actually used in many professional applications. Google, Instagram, YouTube, and Dropbox are all largely written in Python, and, more broadly, Python is a foundational language in the fields of web development, data science, machine learning, and artificial intelligence.

It makes sense, then, that Python is one of the fastest-growing programming languages — and that skilled Python coders are in high demand. Python programmer salaries are the second highest in the U.S., averaging over $100k per year. Even if your child isn’t looking for a full-time job quite yet, it can’t hurt to gain some familiarity with such a lucrative language.

Python isn’t going anywhere. Many industry experts predict that the language’s fast growth will continue thanks to its simplicity, usefulness, and integration into many major projects that will require expansion and updates for years to come.

Python’s core structure is rock solid — it hasn’t changed drastically over the course of its history. All this is to say that anything your child learns about Python today will probably remain useful for a long time.

How do you get kids started with coding in Python?

So you’re sold on Python! Now what’s the best way to introduce your child to the language?

Like we said above, there’s a wealth of great educational resources online for all levels of young Python coders. Here are two to get you started: Penjee is a browser app that teaches kids the basics of Python step-by-step with the help of an adorable penguin named Pam; and Pygame is a toolkit that makes writing video games easy for kids (and adults!).

For interaction with other kids and guidance from an expert teacher, nothing can beat a great Python class. At Sawyer, we can help you find the perfect virtual coding class for your child from top STEM and computer science educational providers like iCamp, Robofun, Boolean Girl, and Code Galaxy.

We’re excited to see what your child creates! Show us on Instagram @hellosawyer. 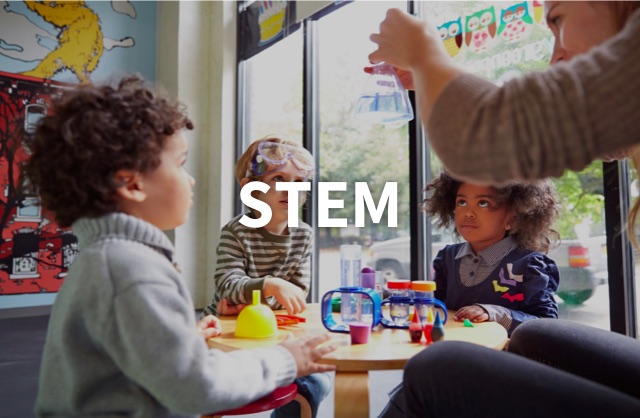 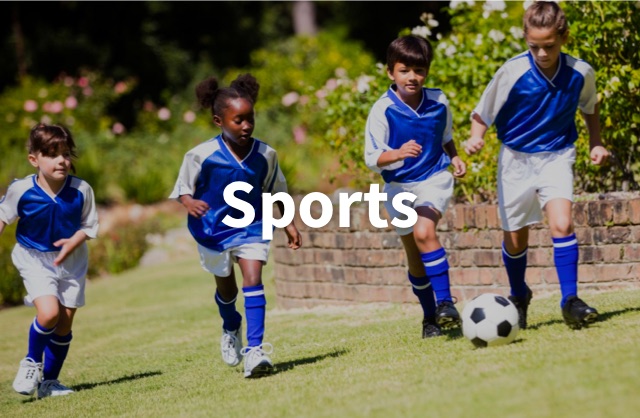 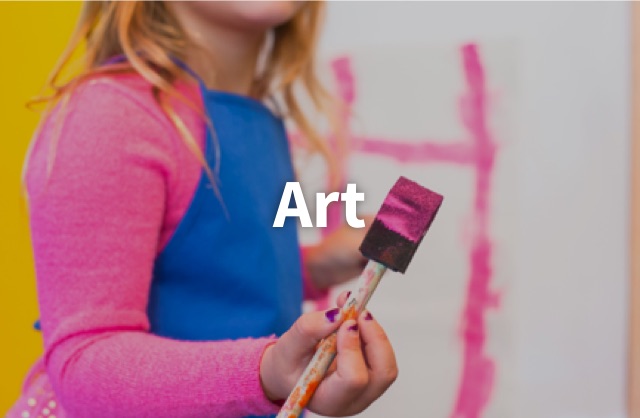 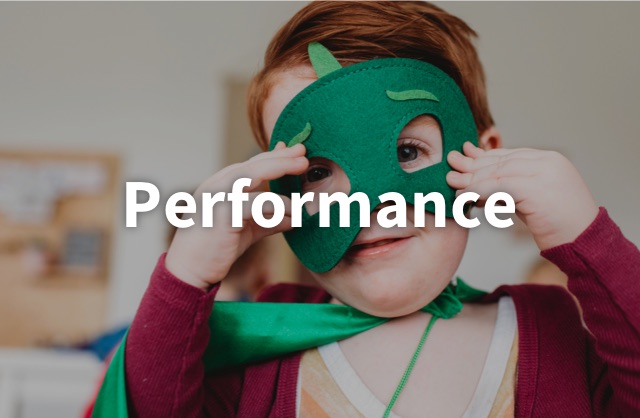 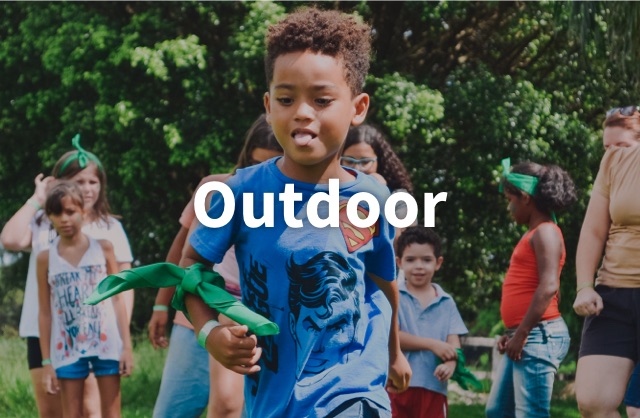 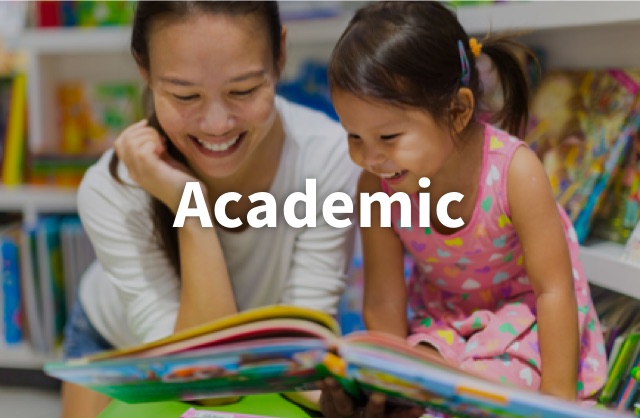