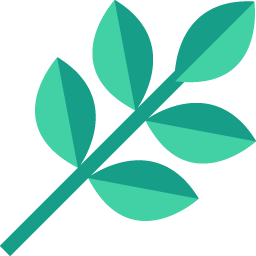 How to find the perfect registration software for your business

Roads to Success paved their way to financial and organizational triumph 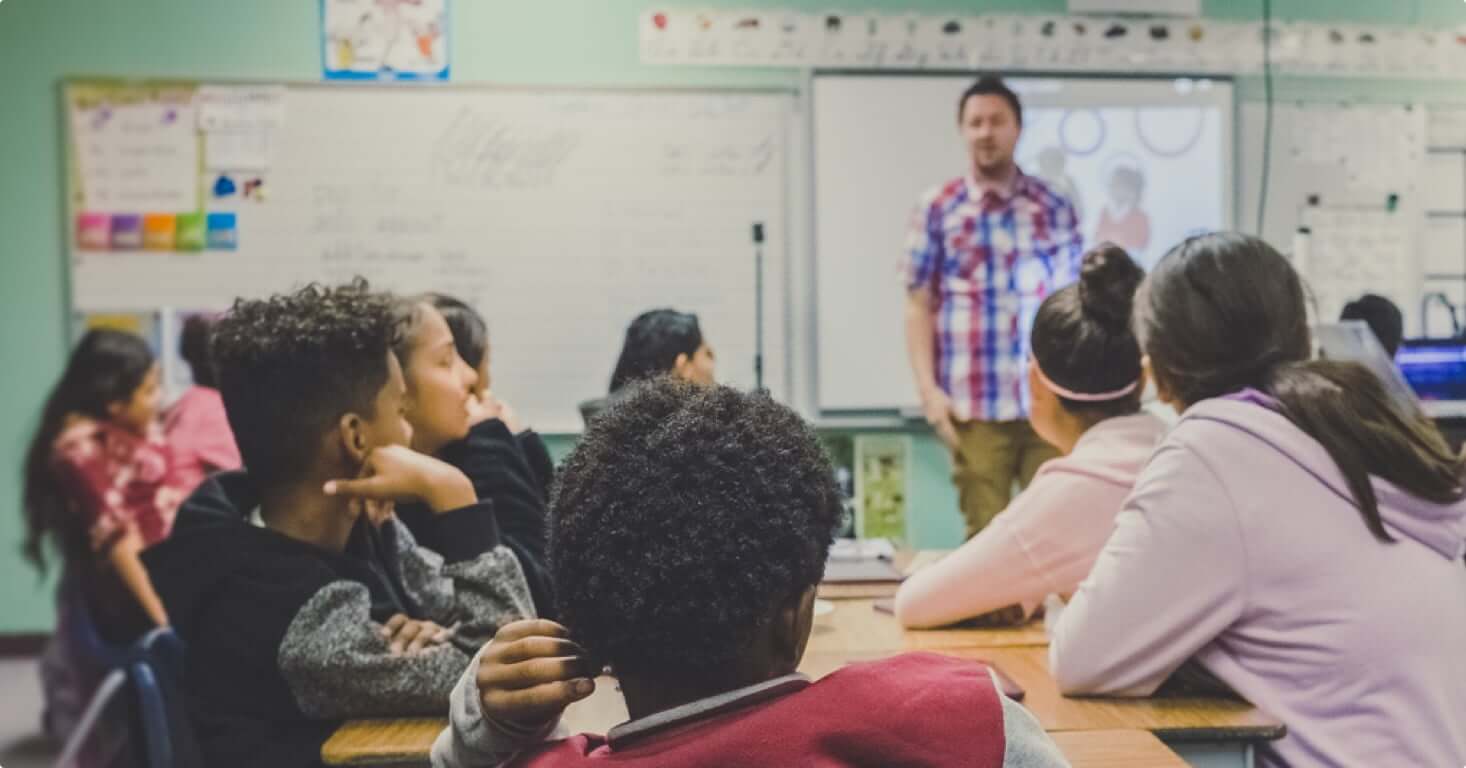 Roads to Success delivers enriching out-of-school-time programming, as well as a college access and career development curriculum to youth. They engage young minds from kindergarten through adolescence to help them become more confident, more responsible, and more interested in the world around them while building pathways to the fulfillment of their goals.

“Through a true partnership with Sawyer, Roads to Success now has more flexibility and support so they can focus less on administrative issues and more on their mission.”

Before Sawyer, Roads to Success had a big software problem. What they were using prior to Sawyer Tools was rigid – which meant that certain functions of their billings like charging for drop-ins, creating coupons or discounts, notifying parents of declined payments, and changing prices for students who qualified for financial aid and scholarships were either inconsistent or impossible.
‍
Whenever they provided feedback or asked for fixes, the previous vendor would “create a ticket” for the technical team to solve the issues – but at times, weeks and months would go by without hearing from their customer service representatives. When they did respond, some of their issues would never be solved or it would be ambiguous whether they could be.

In the end, most of these issues were never solved, leaving nearly $90,000 in billings unaccounted for, and they found themselves hiring more staff just to try and recoup the income.

According to Roads to Success, Sawyer Tools worked better from the get go due to the simplicity of the software, flexibility of necessary features, and the support of the customer service and engineering teams. Together, Sawyer and Roads to Success have been able to plan and build a successful, long-term partnership.

With the ease of Stripe transactions and automated payment communications, Roads to Success has had a dramatic drop in outstanding payments – from about $50,000 to $0. Coupled with Sawyer’s financial reporting, the Roads to Success team now has real-time insights to the financial health of their work.

“Anytime there are any issues, our customer service and tech contacts at Sawyer have been nothing but responsive, swift and transparent. We enjoy problem-solving with our counterparts at Sawyer, rather than feeling stressed or forgotten about.”
—

The new streamlined system has saved their team nearly 50 phone calls a month, freeing up staff to spend more time on support tasks that help them focus on their infrastructure and important obligations relating to safety and program quality.

Our software saves businesses at least 28 hours a month. Discover how smart software can transform your workflow today!
Schedule a Demo

How Two Award-Winning Chefs Get Cooking Online with Sawyer 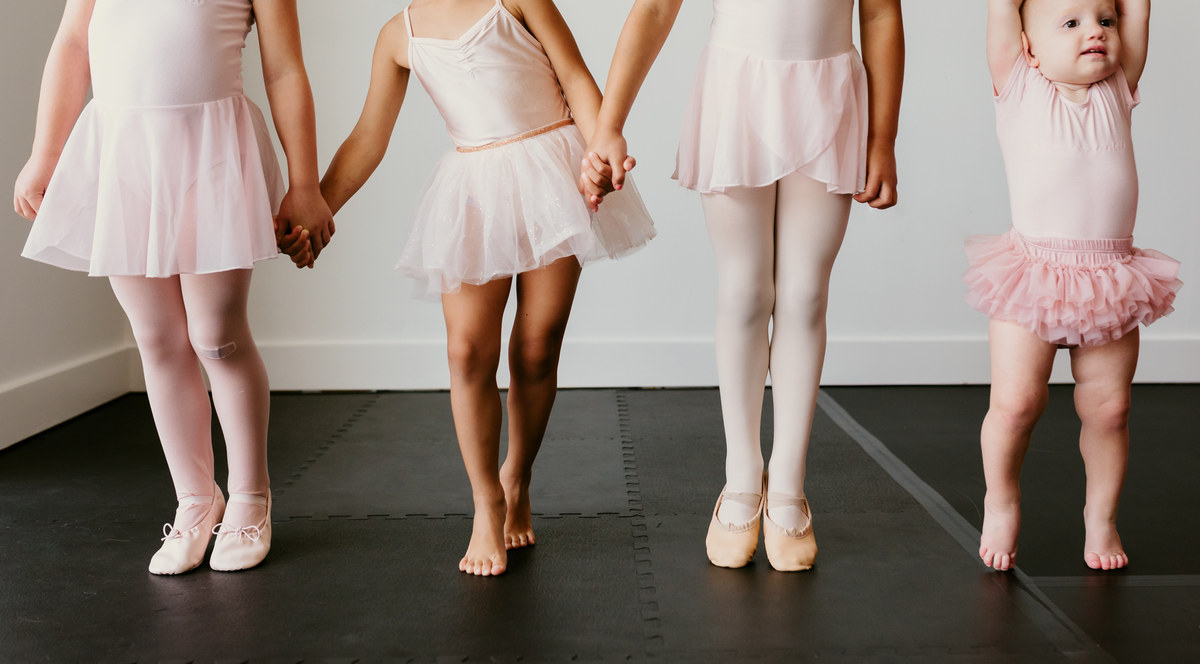 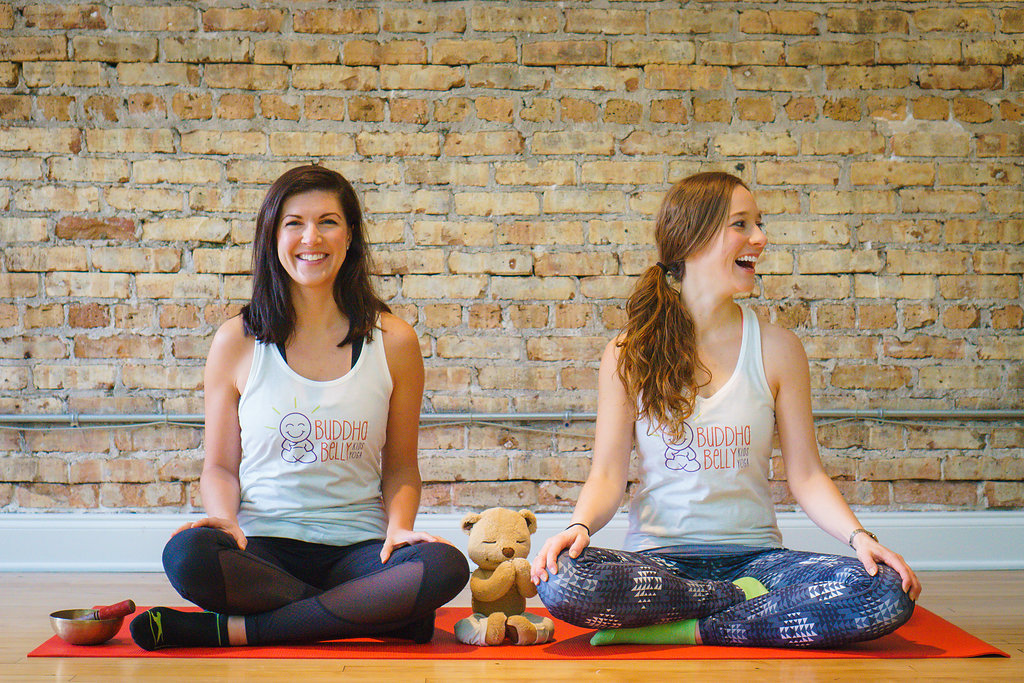 How two Chicago educators saw over 3,000 bookings within the first two weeks of launching virtual classes 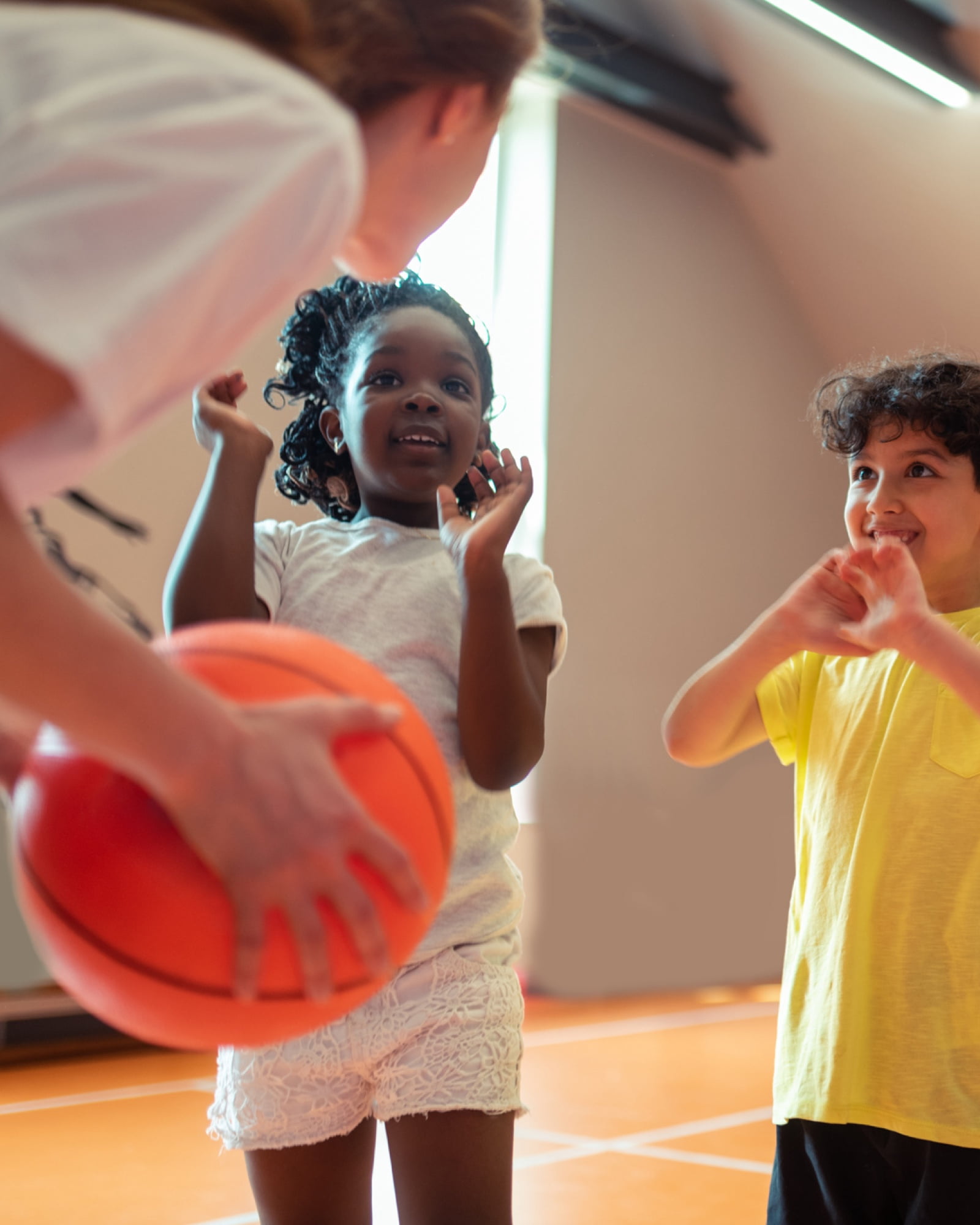